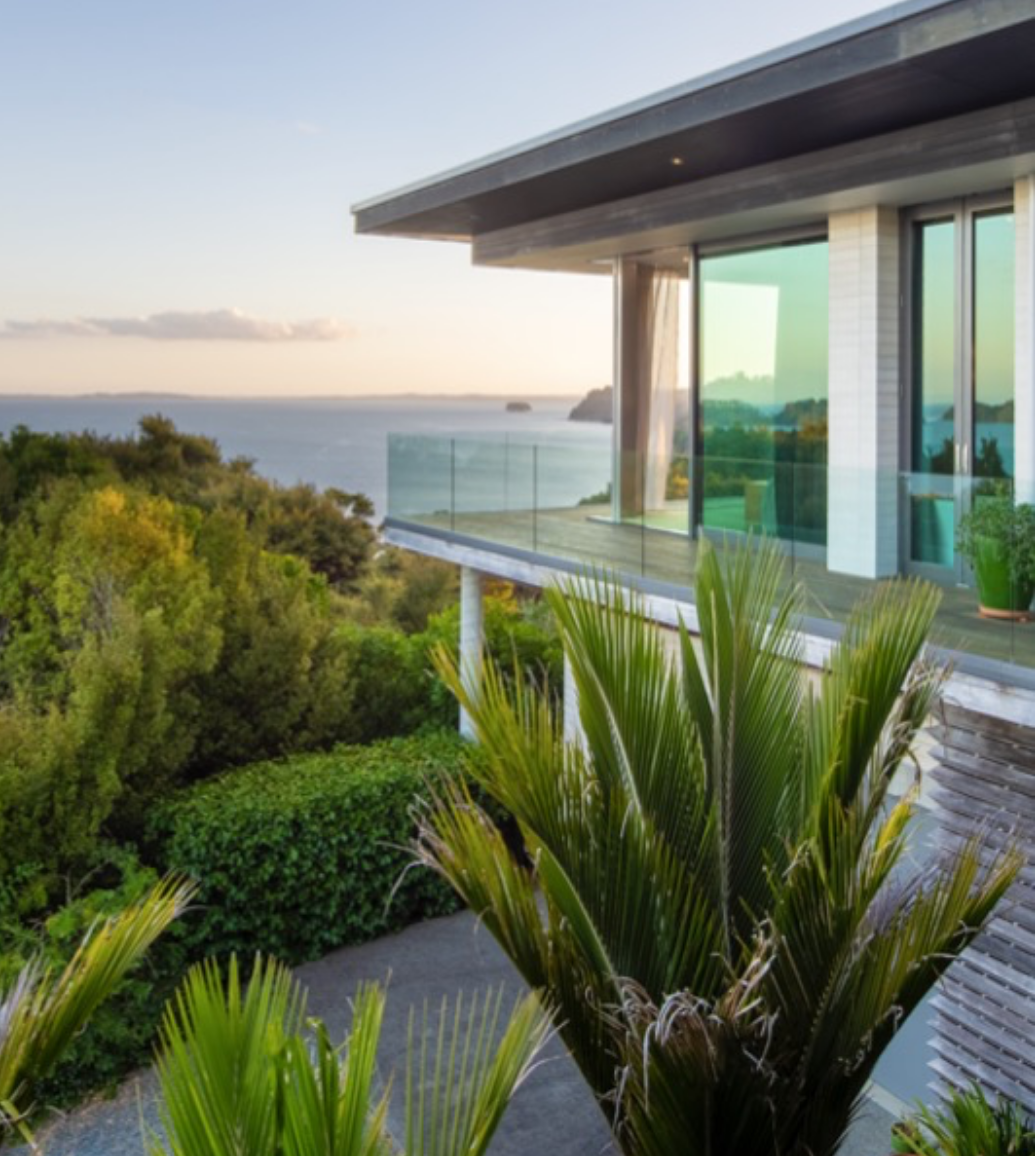 Exclusive news from the world of real estate 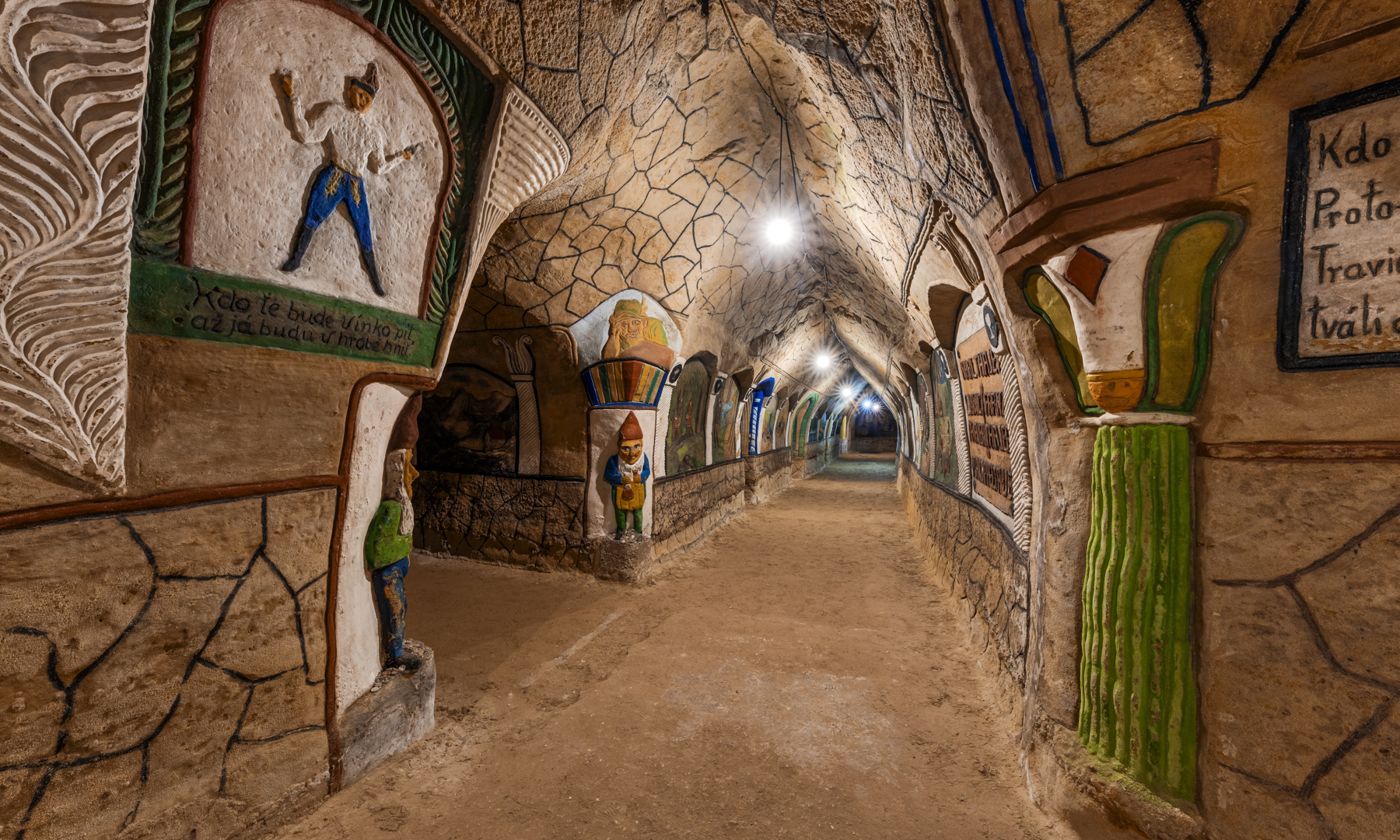 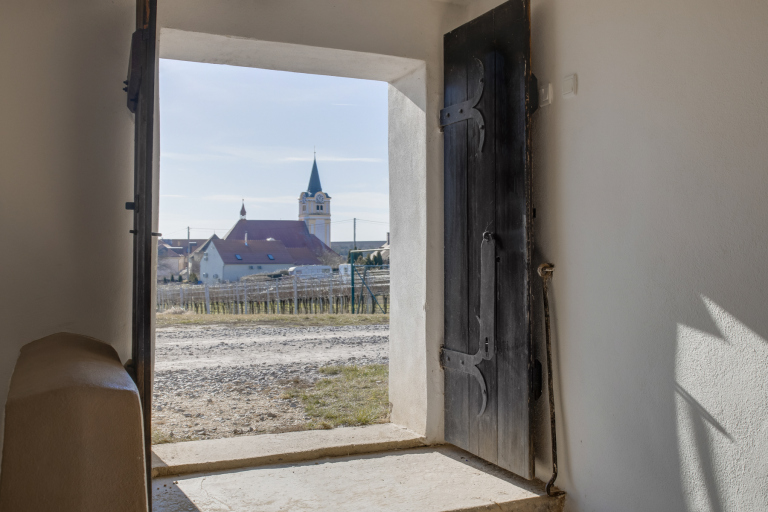 More information about the property

More information about the property

Czech Republic Sotheby's Int. Realty offers for sale a winery in South Moravia, based on two large wine cellars with a size of 200 sqm and 350 sqm. It is the most famous monument of Šatov and the whole Znojmo region, thanks to unique wall paintings. The total area of ​​the vineyard is 7, 522 sqm.

The painted cellar is actively visited by Czech and foreign tourists. Every year, the cellar is visited by more than 10,000 visitors. Both cellars are built right next to each other and were previously connected via underground corridors. One is basically a museum and a wine bar and the other is a place where wine can be produced and stored. Upstairs, there is a garden with a beautiful view of the whole of Šatov. Next to the cellars is a modern vineyard. The most popular grape varieties in South Moravia are planted here. Wine from these vineyards can be tasted and purchased in the winery of the Painted Cellar.

The winery cooperates with experienced local winemakers, which due to such a unique cellar and the ability to produce wine from its own material allows you to take advantage of a huge synergistic effect and an exclusive competitive advantage over other vineyards in South Moravia.

The painted cellar is 300 years old and was not originally used for wine production, but for a sand mining mine. His sand was so good that he drove to Vienna, where he was added to stucco mortars, and Vienna City Hall, for example, was being repaired from the sand from Šatov. In 1884, the first owner, Mr. Tunkl, opened the first private wine bar there. Boxes have also been excavated from that time and the wine bar served there until 1945.

In 1934, a native of Katowice, Mr. Maximilian Apeltauer, offered to the then owners, the Thai family, to beautify their winery. There is alluvial sea sand from the Tertiary in the cellar, it can be easily engraved into it, but the colors do not hold well on it. However, Mr. Apeltauer developed a unique method that keeps the colors on the sandy surface to this day.

Painted frescoes adorn the entire cellar. Remarkable are the lounges, which are themed. The first lounge is women's, the second is hunting Tyrolean, the other is men's, and the last lounge in the corridor is dance, but it was used only to listen to music, rather than dancing. In the corridors from the 1920s, there is a town hall in Vienna, Vranov Castle, a Ferris wheel, a view of Znojmo. At the end of the corridor is a fairytale section, which is the oldest part of the entire cellar.

There is also an old mining shaft in the cellar, which is 30 m deep and there are two floors of galleries, because in addition to the sand that was mined in the cellar, there was also pottery and a brickyard in Šatov, and it was from here that clay was mined. Thanks to this mining, the cellar boasts several kilometers of corridors.

Wines from this unique winery can be found in many of Prague's luxury restaurants, such as the Ungelt restaurant in the city center.

The village of Šatov is a wine-growing village 6 km from Znojmo and is full of traditions and charming historical monuments. The painted cellar is one of the most famous and most visited cultural attractions in the area. There are several local winemakers in Šatov, who maintain their traditions and hold regular wine social events in the town. Šatov offers a perfect South Moravian atmosphere and is the right place for true wine lovers. 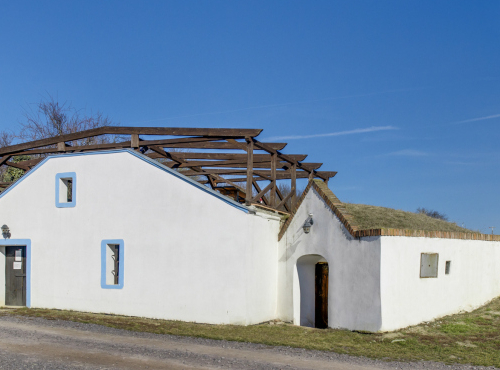 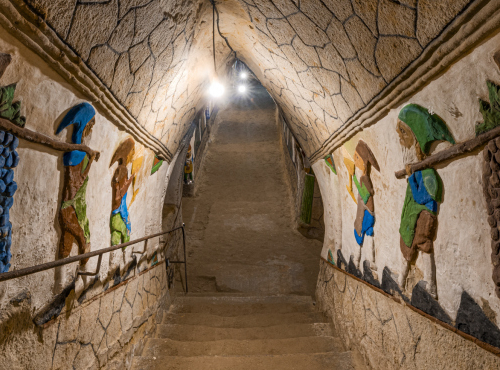 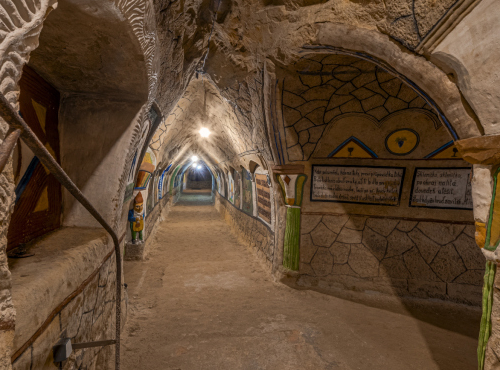 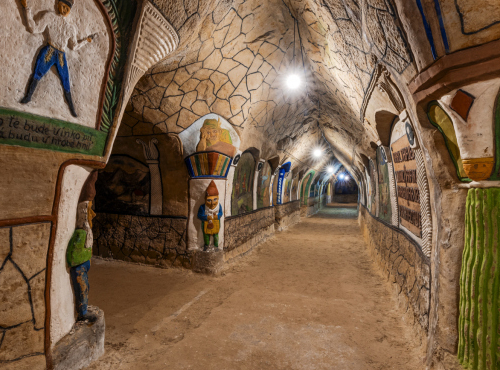 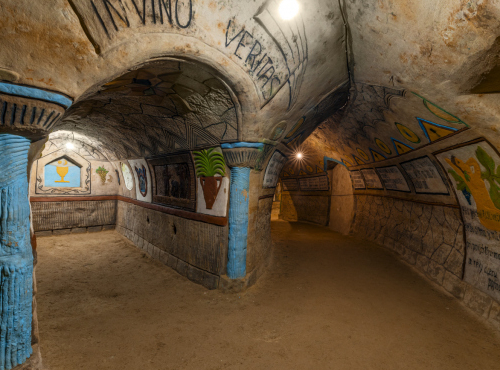 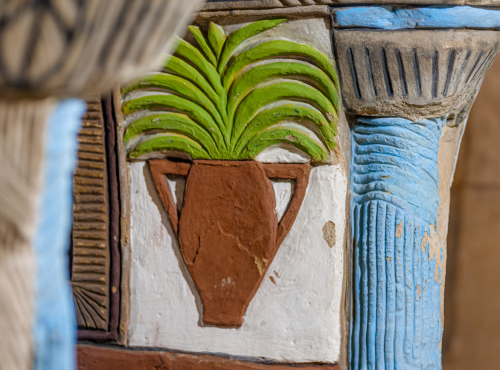 Property on the map

This property is in charge 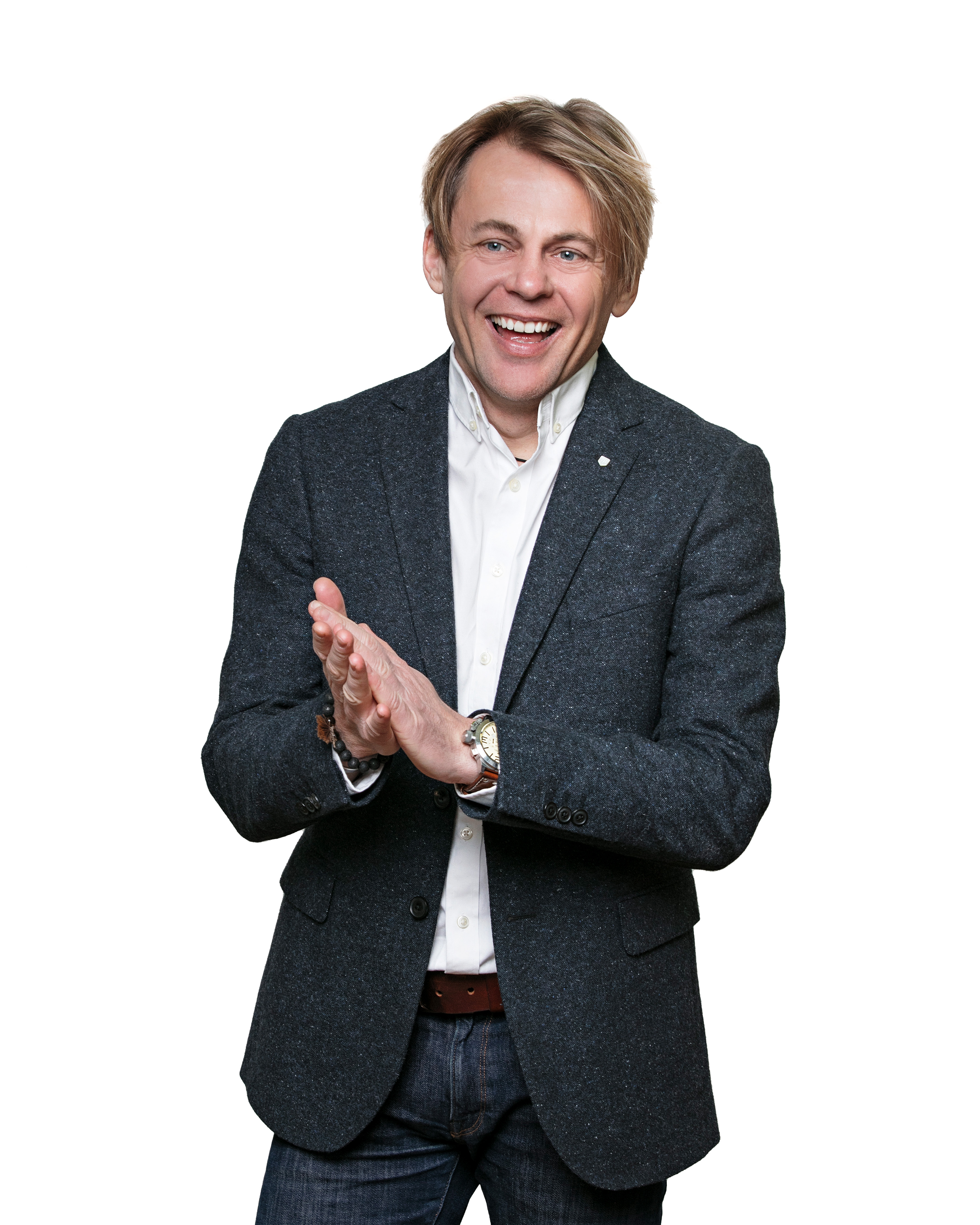